I was going to do a coherent blog post on this, but I just could never find a structure that would work. So I decided to follow twitter advice (thanks to Dave Bretton!), and take a baseball bat to my argumentation. 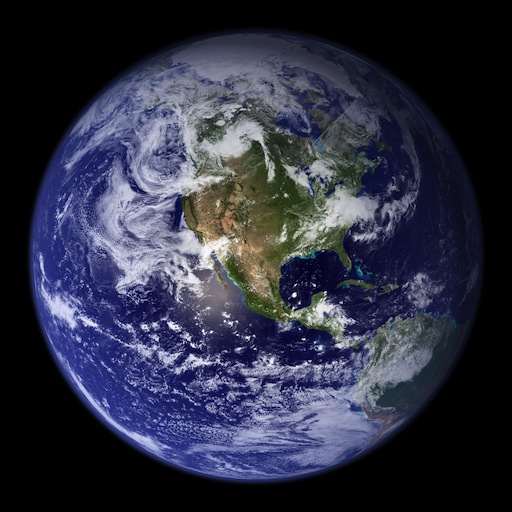 Accordingly and for your reading pleasure, a series of disjointed observations on the use of aliens and supernatural creatures in SFF:

-When you portray a group of funky-looking people with odd customs who either live on different planets, or try to integrate in a modern human society–whether you consciously want it or not, you’re bringing to mind real-life parallels. Namely, respectively non-Western countries (during the colonial era or during the globalisation era, depending on your portrayal), and immigrant communities.
If you don’t believe me, put side-by-side the following: someone travels to a foreign planet and describes the sights; and someone else (of the somewhat clueless variety) travels to, say, Vietnam or China, and describes what they’ve seen, and what odd customs those people follow, or what odd things they eat. Or try this one: a group living on the margins of society (or within society but still not integrated), hiding their extent of their difference from a fearful and prejudiced mainstream; and say, the situation of Muslisms in modern-day US. See how broadly similar they are?
END_OF_DOCUMENT_TOKEN_TO_BE_REPLACED