And this is your annual closure notice of the blog 🙂

Hope you all have a merry Christmas for those who celebrate (and a happy Chanukah, Kwanzaa and other traditions around this time of year I am surely forgetting). I’ll be back after the New Year, with plenty of good resolutions…

Đức Mẹ La Vang, aka Our Lady of La Vang, a major Vietnamese Virgin (you’ll find a lot of overseas parishes are called after her. La Vang’s somewhere in the centre of Việt Nam, and it’s a huge pilgrimage centre).

Sorry, I couldn’t find a larger image, but here are two bonus ones of other Vietnamese Virgin Maries, courtesy of the H:
END_OF_DOCUMENT_TOKEN_TO_BE_REPLACED

So…
I have two weeks, one (English) manuscript to rewrite, and one (French) manuscript to read through. And er, large amount of stupid administrative stuff to do.
So I’m going into submarine mode: this blog may be updated occasionally, but it certainly won’t be my priority. Same for twitter, LJ, FB, and also for emails. Do poke me again if it’s urgent and I don’t answer you.

Blog’s going dark–will respond to comments and other pending stuff in a bit. I’m off to finish drafting that %%% book before the internet can terminally distract me.

In the meantime, the Codex blog tour is under way, and you can find me over at Nancy Fulda’s blog, Suite101 (courtesy of fellow AR author Colin Harvey), and Lawrence M. Schoen’s blog. Many thanks to my wonderful interviewers for lending me a bit of space on the internet–and stay tuned for more guest posts on this blog (after the novel is done, of course…)

Also, my short story “After the Fire”, originally published in Apex, has been reprinted in Descended from Darkness Vol 2, a compilation of Apex short stories for the past year. (a sneaky way for me to share a TOC with the always awesome Rochita Loenen-Ruiz).

That’s all. I’m off to usher in the Apocalypse….

Hope you all have a fantastic Christmas for those who celebrate it, and see you next year! 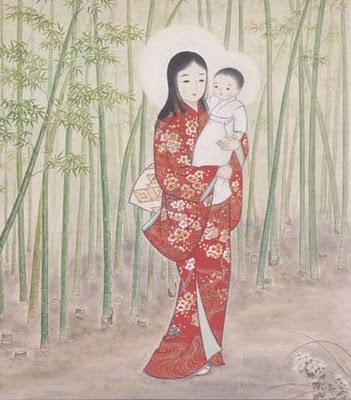 (yes, Japanese Virgin Mary. Not exactly representative of the majority belief system in Japan, but isn’t she awesomely pretty?)

From now until Sept. 5th, I will be mostly off the grid. I might be checking emails sporadically; but this isn’t guaranteed. I might be posting if I get a free minute; but again, not guaranteed. (exceptionally, there won’t an SFnovelists post forthcoming on August 28th, due to major time crunches. Next post due in September).

Also, any good wishes for stellar weather on the 28th in the region of Brittany are much appreciated.

There will be pics when I come back.

And my own Honorable Mentions in the Year’s Best SF: I have four (?!), for “After the Fire” in Apex, “Dancing for the Monsoon” in Abyss & Apex, “In the Age of Iron and Ashes” in Beneath Ceaseless Skies, and “Ys” in Interzone. Rather amusing that only one of those is SF 🙂

Your daily Aztec dose is this review of Servant of the Underworld. Not so much with the liking, but the book is being handed to someone else, so still pretty good 🙂

In other news, just a heads-up that the H and I are headed to Brittany to my parents’ until Wednesday, and that I won’t have internet access there. (but there will be tanning. Well, I hope. Currently I go all lobster rather than gracefully brown).

(there’s a scheduled blog post at the beginning of this week, too–just in case you’re wondering how it is that I manage to post without internet access…)
(I swear, next week there’ll be bona fide content here–with planned stuff on steampunk and Aztecs) 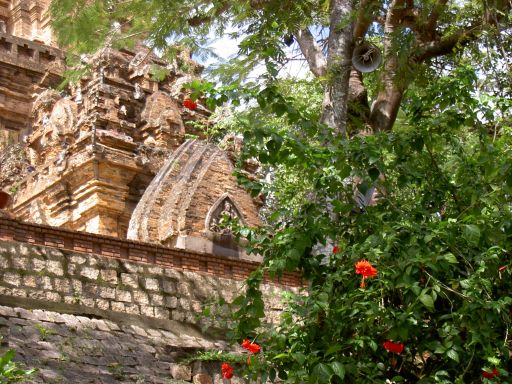 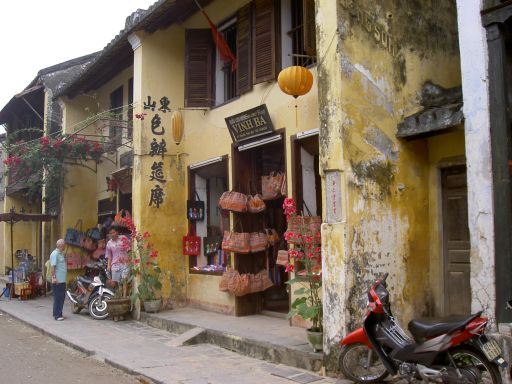 Street of Hoi An

(My camera died halfway through Hoi An–luckily I have my sister’s for the rest of the trip. Also, we’re definitely entering the Internet black hole from this stage on, as neither my grandma nor the friend we’re staying at while in the Mekong Delta will have any Internet connection)

So, starting from Sunday, I’m not going to be the world’s most available person.

That’s because I’m leaving two weeks for Vietnam with my family. Program includes Hanoi, Hoi An and Saigon. This is the first time I go to Vietnam, and it’s going to feel… peculiar.

Haven’t committed yet, but there’s a very good chance I’ll be taking my laptop (several of the hotels have wifi) and do some occasional email checking. Also, this isn’t going to be the last you see of me by any means, as I’ll be doing a series of guest blogs (more details on that later).

So, Christmas is starting to loom large, and I have very nearly finished my gift-shopping (well, except for the cards, and the tree which are still MIA. At least we got the nativity scene). Going to be very dark here, as I’m leaving for Brittany on the morning of the 24th, and not coming back until the 30th. There will be internet in a very limited fashion. Hopefully, writing will happen, in a less limited fashion.

Meanwhile, I hope you all have a fabulous Christmas, and a very happy New Year’s Eve. 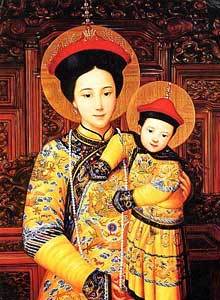 Time for Villa Diodati again: starting from tomorrow, I will be sharing a house with Sara Genge, Rochita Loenen-Ruiz, Stephen Gaskell, Ruth Nestvold, Jeff Spock, and Deanna Carlyle
(and Floris Kleijne, albeit briefly, as Floris is currently awaiting the birth of his first child and can’t make the whole weekend). As usual, we will eat like princes, share gossip and learn from each other.

However, the house does not come with an internet connection, so expect to see very little of me on the web until Monday (there might be a brief interval of connectivity while I’m in the Thalys, as they have wifi). Blog’s going dark again.

Meanwhile, if you happen to be anywhere near London on Saturday, my publisher Angry Robot is having their UK launch party at Forbidden Planet from 12:30 onwards. Authors like Colin Harvey, Dan Abnett and Andy Remic will be there to sign books and answer questions (the AR crew will be there too, as well).

(I only found out about this after VD was already booked, otherwise I would have had to think long and hard which of the two events I was going to…)