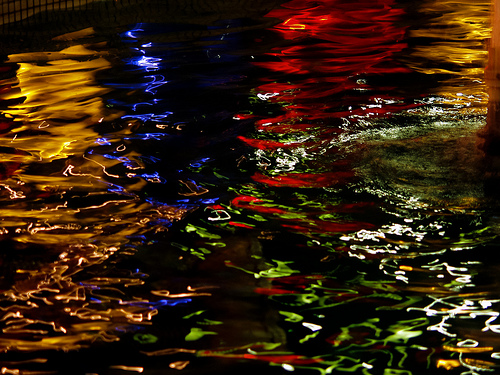 So… that time of the year again when people make eligibility posts 🙂  I had a busy year in 2012, but out of all the pieces I published I think “Immersion” (Clarkesworld, June 2012)  is the one that had the most visibility: you can read it online here, listen to the podcast by the awesome Kate Baker here, and I’ve made EPUB, MOBI, RTF and PDF versions available (the downloadable versions include the lemongrass chicken recipe that is so central to the narration). If you’re a SFWA member, you can find those  in the SFWA forums, here.

It’s eligible for the Hugos, Nebulas, and BSFA Awards, etc. if the fancy takes you.

On a  less selfish note, here’s some stuff that was awesome, and that I intend to nominate this year:

-Short stories: Nghi Vo’s “Tiger Stripes”  (Strange Horizons, May 2012) is a great story of a magical Vietnam where tigers take human shape, and where a widowed mother can develop a poignant relationship with the creature that ate her son.

I’m biased, but Rochita Loenen-Ruiz’s “Song of the Body Cartographer” (Philippine Genre Stories, June 2012) is also well worth a look–great imagery, awesome worldbuilding, and the relationship between two very strong women, each with their own specialness.

-Novelettes: the single best thing I read this year is “Woman of the Sun, Woman of the Moon” (Giganotosaurus Nov. 2012) by Benjanun Sriduangkaew, a wonderful lesbian retelling of Houyi and Chang’e, with crunchy language, bittersweet choices, and always excellent worldbuilding. If SF is more your thing, can I recommend “In the Country of Machine-Gods” (The Future Fire, issue 2012.24), a far-future story about the heroine of a war and her special relationship with her machines and her squad-mates?

-Novellas/Novels: Ken Liu’s novella “All the Flavours” is a great tale of Chinese immigrants in the West; it sometimes lacks a little subtlety, but is a welcome antidote to the clichéd Western depictions of inexorable marches of progress which elude racism.

I don’t have much in this category; and would quite welcome recommendations this year. Bonus points for POCs and/or people beyond the usual Western Anglophone World.

-Campbell Award: it’s Zen Cho‘s second year of eligibility, and I think she deserves wider recognition–she writes awesome fiction that is at once funny, heartbreaking and creepy (see “The House of Aunts” on Giganotosaurus for an exemple of what I mean, or “The Perseverance of Angela’s Past Life” for a shorter piece).

(I mistakenly thought Benjanun Sriduangkaew was eligible for the Campbell, but it turns out she’ll only be eligible once her Beneath Ceaseless Skies sale goes live, so quite probably in time for next year. Saving my ammo on this one :p )

-Best Fanzine: The World SF Blog has been making a tremendous effort to showcase writers beyond the Anglophone World, and I think that also deserves recognition.