So, I am back from Villa Diodati 6. No volcanoes were spotted during the making of this workshop, which was all to the good. (Stephen Gaskell and I did have a bit of a communication problem because my phone insisted on sending text messages to his phone in binary, but that was sorted out really fast–I stopped sending texts and used the good old-fashioned voice method).

We did the usual crit mornings, the afternoon sessions being devoted to writing questions for Saturday, and a buck-your-habits workshop for Sunday (the goal of the latter being to write an exercise completely at odds with the rest of your writing. If you really want to know what I had to do–I was supposed to write from the point of view of a white angry male. I failed.)

Also, there was gorgeous food: chicken enchiladas, spaghetti bolognese, curry, orange-and-chocolate scones, and Mexican brunch. Mmmm. I always eat too much at those things. I’ll post the recipe for the scones later on (gotta save stuff for another post 🙂 )

Didn’t write much, though I did solve one important plot point for book 3, and discussed a variety of marketing tactics. Also watched way too much soccer (the Brazil-Ivory Coast match was priceless. Only game I’ve seen where it looked like there would be a riot on the pitch). Soccer isn’t really a sport I enjoy, for a variety of reasons–the first and foremost being that I don’t like the rules (the “no touching another player” combined with the lack of video replay means it encourages players to simulate wounds and damage, which is a disgrace).

Came home refreshed, though that feeling lasted about 1 hour–the time it took me to get my luggage back and exit the airport. Ah, France… 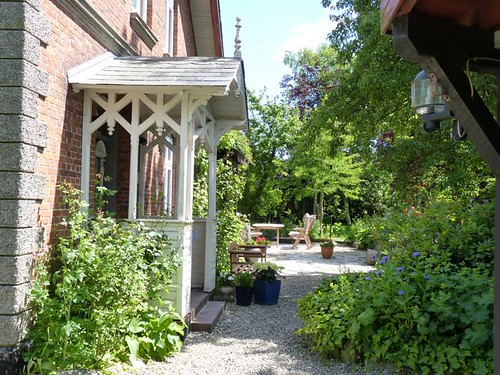 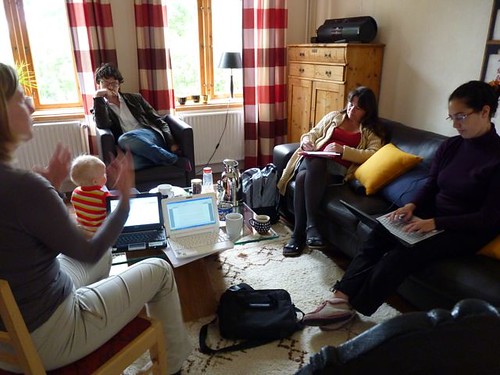 Our crit circle, complete with baby 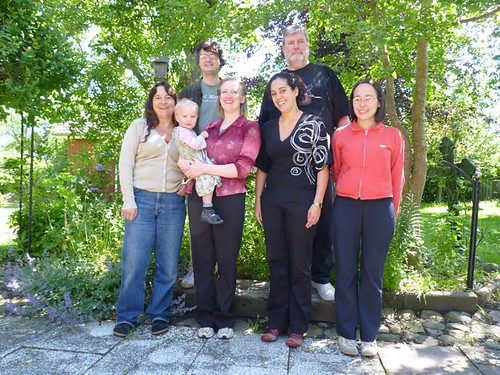